The Health Benefits Of Office Plants 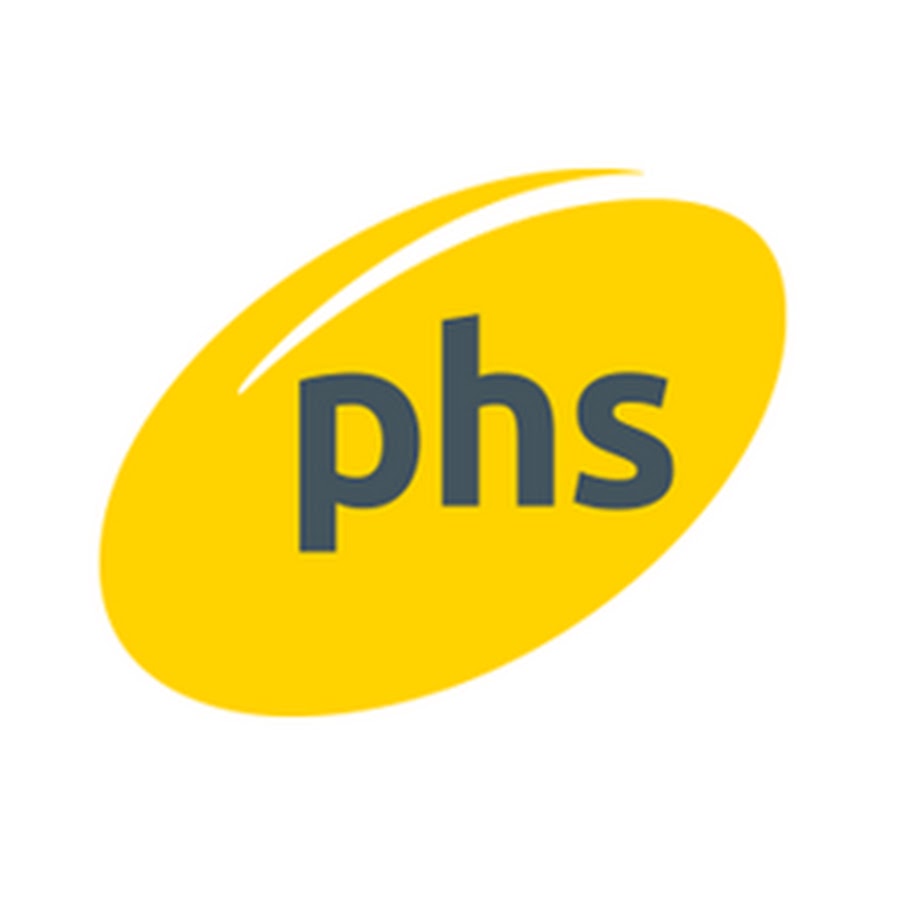 Indoor office plants don’t just brighten up your building, make it seem more inviting, and help to promote a more professional image to your visitors (although these are all great reasons to invest in them). As a matter of fact, having plants in your office can also bring plenty of health benefits to your employees! From helping allergy suffers, to increasing productivity, and improving staff morale, here are the main health benefits of keeping office plants, as well as our round-up of the best plants to choose for your workplace...

They reduce dust and bacteria levels

Did you know? Having office plants can reduce the amount of dust, mold and bacteria being inhaled by your employees, making them an effective way of lowering CO2 levels in the office workplace. In fact, it has been concluded that having a ratio of just 1 plant per 3 employees will halve CO2 levels, while the introduction of plants will reduce the amount of dust in the office by around 20%. (Source: CIPHR) This is great news for allergy sufferers, as well as those with asthma, as dust mites and mold spores are both known triggers for asthma attacks. With 1 in 3 people being allergic to mold, with symptoms including sneezing, coughing and dry eyes, more greenery in the office will also result in less sick days being taken by staff. Barry Chignell, Online Marketing Specialist at CIPHR, says: "Introducing plants to an office environment has been reported to reduce absenteeism by up to 50%, and reduce minor illness by 30%. Reducing absence within the business not only maintains productivity, but will reduce the cost of absence year on year." Despite the fact that hay fever is estimated to affect around 18 billion people in the UK, sufferers can still benefit from having plants in the office without the runny eyes and sniffy noses! Choosing plants with insect-pollinated flowers (such as pansies, hydrangeas, and peonies) are good alternatives as they don’t release pollen into the air.

They improve the air quality

As well as reducing the amount of dust, mold and bacteria in the office and lowering CO2, plants will also improve the air quality by raising the humidity in the office. Some examples of the best plants for this purpose are Dracaenas, Ferns, and the Snake Plant. By raising humidity levels, these plants will stop the air in the office becoming very dry, which may dry out your skin and eyes as a result. Not only is this uncomfortable, but it can lead to dehydration, which can result in headaches, dizziness, and more severe symptoms. Dry air can also aggregate asthma and allergies further, as well as increase the spread of colds, flu, and other sickness bugs.

They increase your mood and well-being

Having plants in the office can greatly increase the mood of your employees by making it appear more welcoming and homely. Office plants have been found to reduce stress levels and increase creativity, which improves staff well-being and makes for a more productive workforce. As UTS research found in 2010, introducing plants to the workplace lowered tension and anxiety levels by 37%, while reducing feelings of anger by around 44%. Additionally, fatigue was shown to have been reduced by 38%. Some theorists believe that this increase in productivity could be due to the fact that plants evoke our basic human instincts that food is nearby. As a result, we feel happier and more relaxed, and are thus more productive and creative when working. According to findings from Washington State University, productivity increased by 12% when people completed tasks on a computer whilst in the presence of plants.

Another way that office plants help to increase productivity is by boosting concentration and memory. As a University of Michigan study found, being around plants can increase memory retention by up to 20%. Another study also found that the performance in memory tests and other basic tests improved substantially by there being one plant per square meter in the office. (Source: The Guardian) What you may not know is that plants help concentration levels by reducing background noise in and outside the office (such as general office chatter, phone calls, and external traffic). In fact, the stems, leaves and branches are all able to absorb sound, as well as deflect and retract it.

Our round-up of the best plants for the office

For your mood and health

English Ivy (Hedera helix): Tests at the University of Georgia have found that these are especially good at absorbing airborne pollutants given off by computers and office machinery, which can cause nausea and headaches. They’re also a good option for offices as they don’t like their soil to be too wet, though they will need a moderate amount of sunlight to keep their colourings. Lemon Balm: According to an Ohio State University study, the smell of lemon oil is a mood enhancer, making this plant a nice addition to any office environment! Another advantage of Lemon Balm is that it will thrive in both sunlight and full shade, so it doesn’t necessarily need to be kept close to a window.

Snake Plant (Mother-in-Law’s Tongue): Though this is a good option for removing pollutants from the air (such as formaldehyde and xylene), the Snake Plant is also one of the easiest plants to take care of, making it ideal for busy workers! This is because that they don’t need a lot of direct sunlight (making them a good option for all seasons), and they don’t need to be watered every day. Philodendron: Not only can this improve productivity by reducing high levels of CO2 (which can cause headaches, drowsiness and difficulty concentrating), but it’s also very easy to care for. Though, ideally, it should be located near a window, it should only need to be watered around twice a week.

For aesthetics and design

Azalea (Rhododendron): As well as being found to be one of the top 10 plants for removing indoor air pollutants (according to NASA research), Azaleas are a great option for brightening up your workplace as they’re very visually appealing with bright and colourful flowers. However, indoor Azaleas are high maintenance when kept indoors; keep them in bright light, though they thrive in cooler temperatures. Pothos (Epipremnum aureum): This is an easy plant to care for as it can grow in both shade and bright sunlight. They also don’t need to be watered that often, and you’ll know when to do so as the leaves will start drooping. Despite this, it grows glossy green leaves that can be stylishly draped over cubicle walls, filing cabinets and other office furniture. (source: Inhabitat)